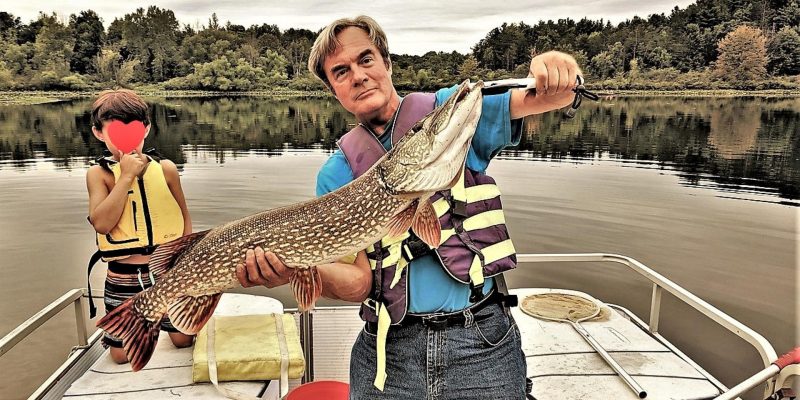 Taking Photos of Fish Out of Season? You Could Get a Ticket!

Did you know that taking a picture of an out-of-season fish can result in a ticket from an environmental conservation officer? If you’re not sure what season your chosen fishing spot is in, it’s best to avoid taking any photos altogether!

So, next time you’re out fishing, be sure to check the season before you start snapping away!

When it is legal to take pictures of fish?

Taking pictures of fish is only legal when the season is open for that species in that water body. For example, if you wanted to take a picture of largemouth bass, the season would have to be open in the water body where the fish was caught. If it’s not, you could get cited for taking a photo of an out-of-season fish. 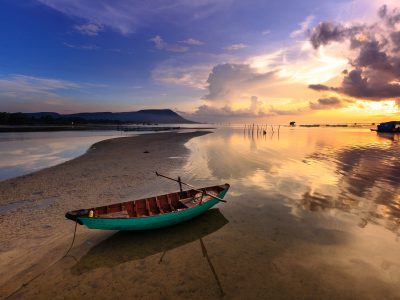 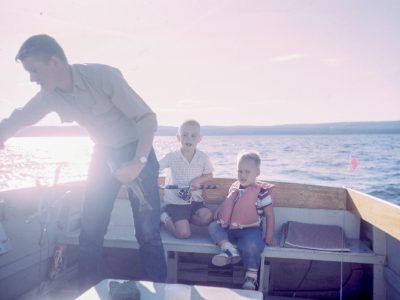 Get Kids Excited to Go Fishing

Going fishing can be a fun and rewarding experience for the entire family,...