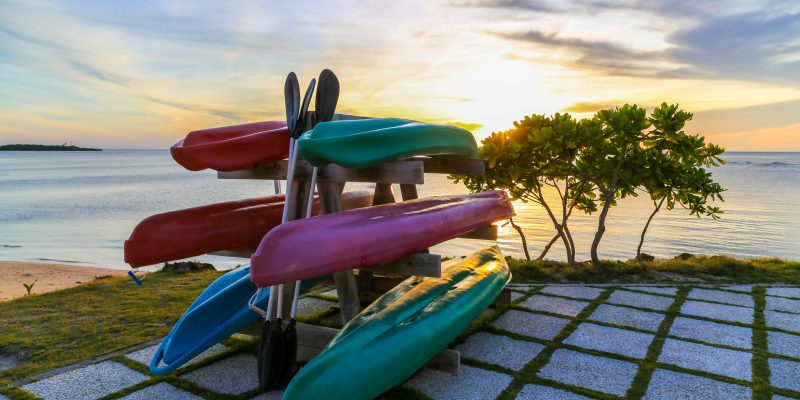 Sit on Top Vs. Sit Inside Kayaks: Part 1

In this article, we’re going to try to answer probably the biggest question that anyone has when they’re buying a new kayak. Do I buy a sit-on-top kayak or a sit-inside kayak? The difference between the two is pretty self-evident.

We’re going to break it down and look at the differences between the two when it comes to primary uses, performance, and stability.

The first question you have to ask yourself though is what do I want from a kayak? what type of paddling do I want to do? and that’s going to really help narrow down which kayak you choose.

1. Sit on top Kayak. A sit-on-top kayak is great for any recreational paddling. When the paddler is happy to give up some performance for stability, sit-on-tops are generally very stable kayaks. They also tend to be easier to get on and off so if that’s important, the sit on top is a good choice. They also don’t swamp so if you get a wave breaking over top or if they flip, they’re not going to just fill up with water. You can roll them back upright and climb back on – there’s great peace of mind that comes from that. It also makes them great for playing around in small surf or for kids playing around on a lake, but probably the main use for sit-on-tops these days is fishing. It’s like you have this enormous open boat to accessorize and store your gear, it’s just so much more fishing-friendly.

2. Sit inside Kayak. What are sit-insides good for? So, sit-inside kayaks are great for paddlers who want a little bit more performance and are willing to give up a little bit of stability for that performance. They’re also great for multi-day paddling trips camping trips because they can have a lot more storage. They’re great if you want to push your paddling a bit for more on performance paddling. For example, there are sea kayaks that are designed to do deal with rough water and open water kayaks so you can run rapids and surf waves.

Sit inside kayaks also tend to be lighter than sit-on-top kayaks which makes them easier to move around.

Now, let’s talk about performance and how a sit on top and a sit-inside compare when it comes to performing on the water. So, there’s no doubt about it, sit inside kayaks have higher performance than sit-on-top kayaks. Now there are a few reasons for that.

3. The third thing that makes sit inside kayaks have higher performance is the fact that they’re available in different materials. Sit-on-top kayaks are generally available as rotomolded polyethylene kayaks or plastic kayaks. They’re heavy and they take a beating but they’re just not high-performing materials. You can definitely get sit inside kayaks that are rotomolded polyethylene boats and most of them are, but you have the option to upgrade to lighter, stronger, stiffer faster materials things like thermoformed kayaks made of, or even fiberglass and kevlar kayaks. Those are the high-end kayaks that if you pay for them cost a pretty penny, but the feel of those kayaks, they glide – their carry through the water is truly remarkable.

Sit on top kayaks tend to be the most stable kayaks. Why? Well, it’s because most of the people who get a sit-on-top kayak don’t want that feeling of confinement they value stability and design sit-on-top kayaks to be very stable. That being said, sit-inside kayaks tend to have better secondary stability and what that means is when you put the boat on edge, it actually likes to be held on the edge and that’s great for performance paddling.

It’s not important if you’re not going to put your kayak on edge and have no desire to, but that’s where performance paddling and stability come together.

Sit on top kayaks may be a better choice for fishing as you are a bit higher to cast and see fish.

A sit inside kayak is more stable than sit on top as you are sitting lower in the kayak. You can look for a sit on top kayak with a seat that can be lowered to have the best of both worlds.

Now keep in mind, that these are just general rules. We’re talking comfort and this is where the sit-on-top kayak really excels and the reason is pretty obvious. You have so much open space, you’re not confined, you can move around on this boat stretch, total freedom of movement. On top of that, sit-on-top kayak seats tend to be a lot more luxurious. They also often offer different sitting positions – a high and a low.

Now that we have given you the ideas and questions to ask yourself on what type of Kayak to buy, we are hoping you are able to drill down and figure out what the right boat for you is.

Check out the second part of this blog post to learn more about how we can help you with your kayak journey! 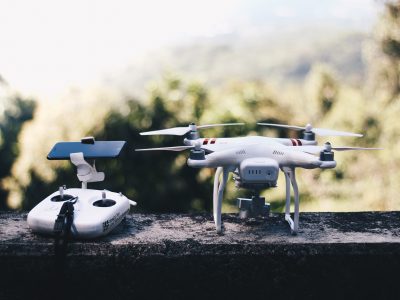 Pros and Cons of Drone Fishing

Drone fishing is a new and exciting way to fish. It has quickly... 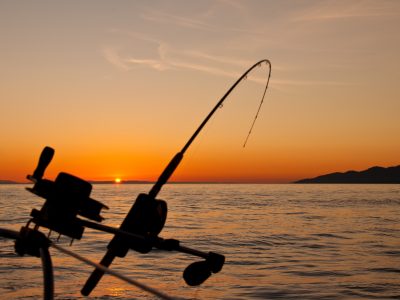 In this article, we'll be listing the fishing gears and equipment that most...