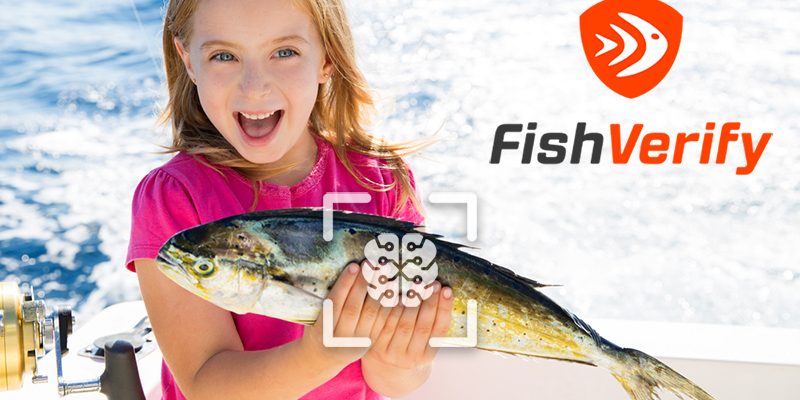 MIAMI, March 10, 2022 /PRNewswire/ — FishVerify, a mobile fishing app designed to help anglers identify their catch, learn regulations and more via image recognition, announced it has surpassed 150,000 subscribers along with over 400,000 saltwater and freshwater species identification scans. Launched in April 2014, the app uses image recognition to instantly identify fish and provide other important facts about the catch.

Nancy Rudick, Fort Lauderdale, FL commented, “I caught a fish on the beach with no clue whether it was a bonefish or a whiting. FishVerify identified it as a bonefish – now I have something to brag about!”

FishVerify continues to grow rapidly, adding thousands of new anglers monthly. Originally offered only to Florida anglers, the app is expanding to other states and internationally. It now covers the entire east coast of the United States, Gulf coast to Texas, California and Australia. Anglers simply take a photo of their catch for the app to identify. FishVerify can recognize more than 600 species of fish including sharks and over 200 species specific to Australian waters. In addition to fishing regulations, subscribers also receive sustainable fishing practices and other information.

“Reaching 150,000 subscribers is an important milestone for us” said Chuck Mohr, CEO of FishVerify. “We’re thrilled so many fishing enthusiasts have come to love the app. The future is bright, with expanding growth to new areas and more exclusive content and features to be added in the coming months.”

Mohr continued, “This app is the perfect resource for novice anglers or those fishing on vacation to know what they caught and whether to keep or release. It is handy for determining species that appear similar to other fish, such as wahoo versus barracuda or blackfin tuna versus bonita.”

“Our mission is to help preserve our marine resources, encourage a catch and release mindset and educate anglers about the benefits of conservation practices.” said Mohr.

New FishVerify enhancements feature a digital wallet allowing anglers to add and hold their fishing licenses, permits and renewal reminders as well as boat insurance and towing information. Additionally, subscribers can maintain their catch log and learn helpful fishing tips from the app’s new blog section. For the uncommon or hard to identify species, users may submit their catch manually for experts to identify in a timely manner.

The FishVerify App is available for free via the Apple App Store, Google Play or Galaxy App Store now. To learn more about FishVerify, visit fishverify.com.

Created by experienced Florida fisherman, FishVerify is an app born of necessity after its founder could not identify his catch in 2014. FishVerify helps anglers identify the fish, know the rules and learn to preserve marine resources through sustainable fishing practices. 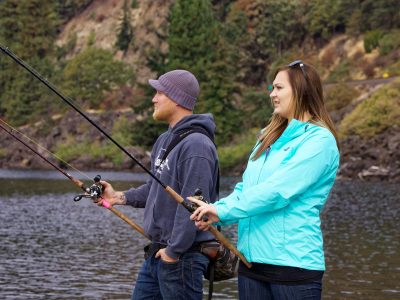 Fishing in freshwater implies fishing in bodies of water with little to no...

Mayday: Calling For Help In A Boating Emergency

When you're out on the water, things can go from bad to worse...