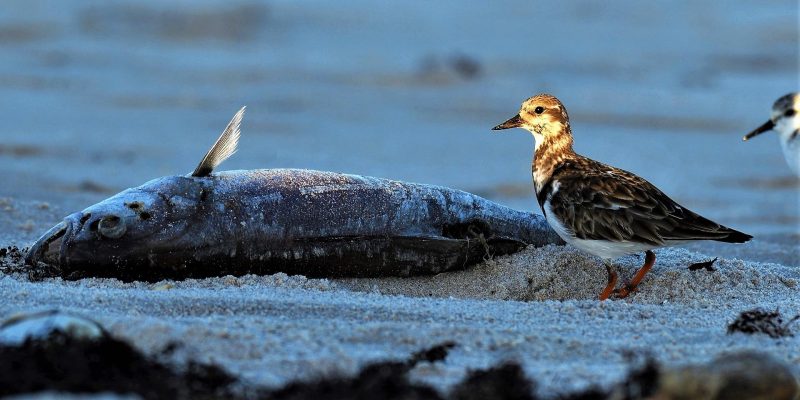 Red tide is a natural phenomenon that can be found in the ocean, gulf, and estuaries. It is caused by an algae bloom that produces toxins, which can kill marine life and affect humans. Red tide can be particularly bad in Florida, affecting the fishing industry significantly.

Effects of red tide on fishing in Florida

Red tide can have a devastating effect on fish populations. The toxins produced by the algae can kill fish, and when fish die, they decompose and release more toxins into the water. This can create a feedback loop that can decimate an entire fish population in a short period of time.

Red tide has been linked to mass die-offs of fish. Where it is intense, there can be thousands of dead fish on the shore.

The effects of red tide go beyond just killing fish. The toxins can also accumulate in the tissues of fish that don’t die outright. These contaminated fish can then be eaten by predators, which can pass the toxins up the food chain.

Exposure to the toxins

Humans can also be exposed to the toxins through contact with or being near contaminated water or by eating tainted seafood. Exposure to the toxins can cause respiratory problems, skin irritation, and gastrointestinal issues. Those at risk for respiratory issues should avoid being close to red tide areas when possible.

Certain times of the year when it is worse

Red tide is not unusual on Florida’s Gulf Coast and can affect areas where there is drainage from the Everglades such as the Stuart area. The drainage can cause algae blooms in rivers then affects the beach areas where the rivers drain. It can turn the water color green.

Red tide usually affects the West Coast of Florida but when especially intense, can travel in the Gulf Stream to affect the East Coast of Florida as well. It happens almost every year and usually in the late summer or early fall.

Red tide can move from one area to another. One week it can be bad in an area, the next week it is somewhere else. Or it can stay as-is for months. Below we have supplied resources for you to identify where it is and its intensity per location.

To see updates for locations of red tide visit: https://myfwc.com/research/redtide/statewide/

What people are doing to try to mitigate the damage

There are a few things that people are doing to try to mitigate the effects of red tide.

Red tide is a natural phenomenon. It’s important to be aware of the effects of red tide and avoid going to areas where red tide occurs. It may be bad in one area, then a few miles away, less intense. If fishing, look at red tide maps online to plan to fish or vacation away from it. Check ahead on the news or red tide maps to know what to expect. Again, red tide can move or it can stay.

People still go to the beaches even when there is red tide but it can make you cough and if there are a lot of dead fish on the beach, the smell is not enjoyable. It is not recommended to fish in areas where red tide is intense but you can look for other areas not affected.

Do you have any experience with red tide? Let us know in the comments below. 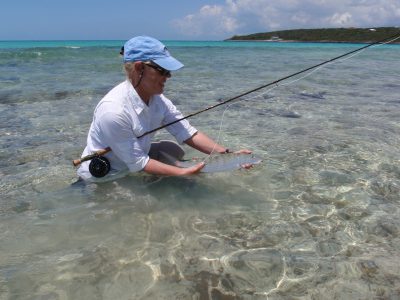 Do you like to fish? Whether you're a seasoned angler or just enjoy... 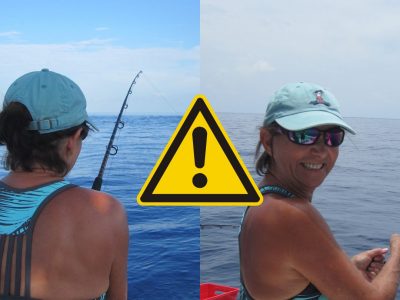 Fishing Regulations Keep Changing: Here’s Why You Should Know

Did you know that fishing regulations are constantly changing? It can be hard...