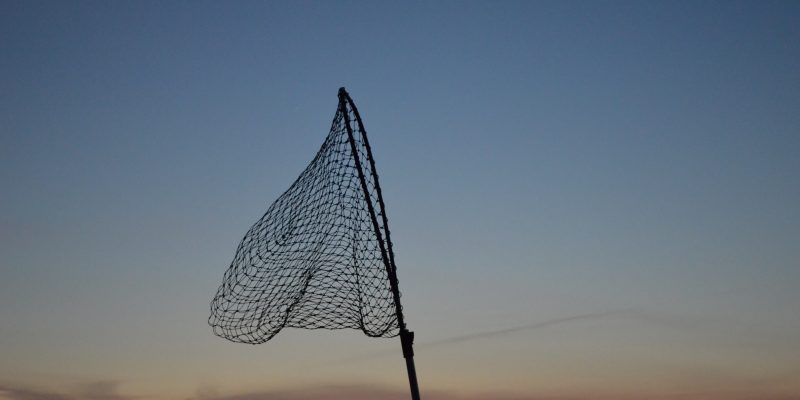 If you really are conservation-minded, using a landing net can be extremely beneficial for the health of the fish you intend to release after catching. You have to start paying attention to the shape of your net and the specific material that it’s made out of (knotless, rubber, etc.)

Why you should use a landing net

We all practice catch and release as much as we can. I’m not saying boat flipping fish isn’t fun or a horrible thing, but it’s not necessarily good for the fish; especially when you put them on the carpet, you flip them in, they hit the boat, they’re removing their slime from their body flopping around, hitting their head on stuff.

Many of us have had it happen where you’re going down to reach for bass and it jumps at the last second, you end up with a big treble hook in your hand, or who’s to say that it doesn’t end up in your face or when you’re down that close to the water? So, it really comes down to a safety thing.

Things do happen and if you can mitigate mistakes and accidents, it’s the best choice at the end of the day.

Do you worry about the difficulty of hooks being embedded in the net?

Don’t be — Rubber and coated mesh are modern net materials that prevent snagging while at the same time, preserving the protective slime on the fish. Nets with knots and certain materials can harm the fish you intend to release.

When you use a net for a fish with a treble hook in its face, it’s a lot easier to keep that fish under control. Get a plier on them, get that hook out, and you’re under control the whole time. That fish isn’t flopping around and throwing hooks everywhere, which puts you in danger of getting the hook in yourself, as well as that fish is gonna end up ripping holes in its own face.

One thing a lot of people will say is that they don’t want a net of fish because they don’t like getting hooks out of the net, but when you use a properly coated net – whether it’s a rubber net or nylon coated net – it handles treble hooks like a dream.

Whether it’s the trophy fish or the last fish in the tournament, how many of us have lost a fish that could have easily been netted? Having a quality net readily available is a straightforward way of not getting heartbroken. A proper net with a good handle and a good bag is the safest and best way to land every fish you hook.

Next time you are heading out for a day of fishing, be sure to bring along a conservation-minded landing net! Not only you will be doing your part to protect the environment, but you will also be giving yourself the best chance for a successful fishing trip. 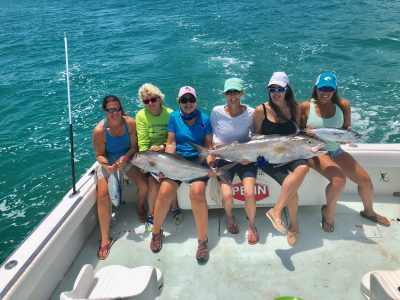 When to Fish for Offshore Angling: Wind, Tides, Moon

When planning a fishing trip, one of the most important things to consider... 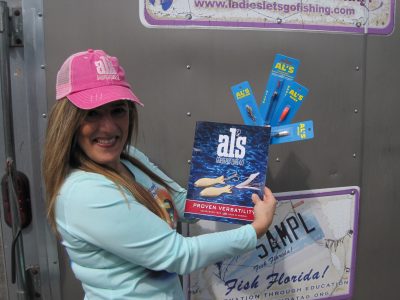 Do you love fishing in saltwater? If so, you need to know about...